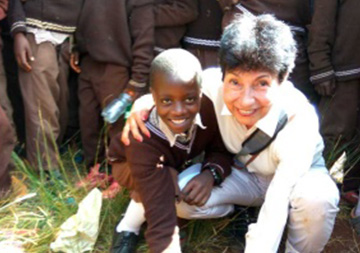 Some 800 pupils (3-15 years old) and their parents attended the opening of the new classroom at Nkiria School on slopes of Mount Kenya yesterday.

Construction was funded by Newport and Uskmouth Rotary Club and building was completed by a team led by Sqn Ldr Jack Holt RAF. Dancing, singing by pupils as they received books bought by SES and supporters.

Horse patrol led by David Langlois of Jersey are working with game guards and vet Danielle Jackson has been treating Mount Kenya Trust horses and guard dogs captured from poachers.

Medical team under Lt Col Kam Khan RAMC have treated over 100 local people whilst dentist Dr. João Branco of Portugal and Yolima Cipagauta of Colombia are attending to many patients. All teams have encountered wildlife and a bull elephant tried to break through the electric fence near main camp. Ends. 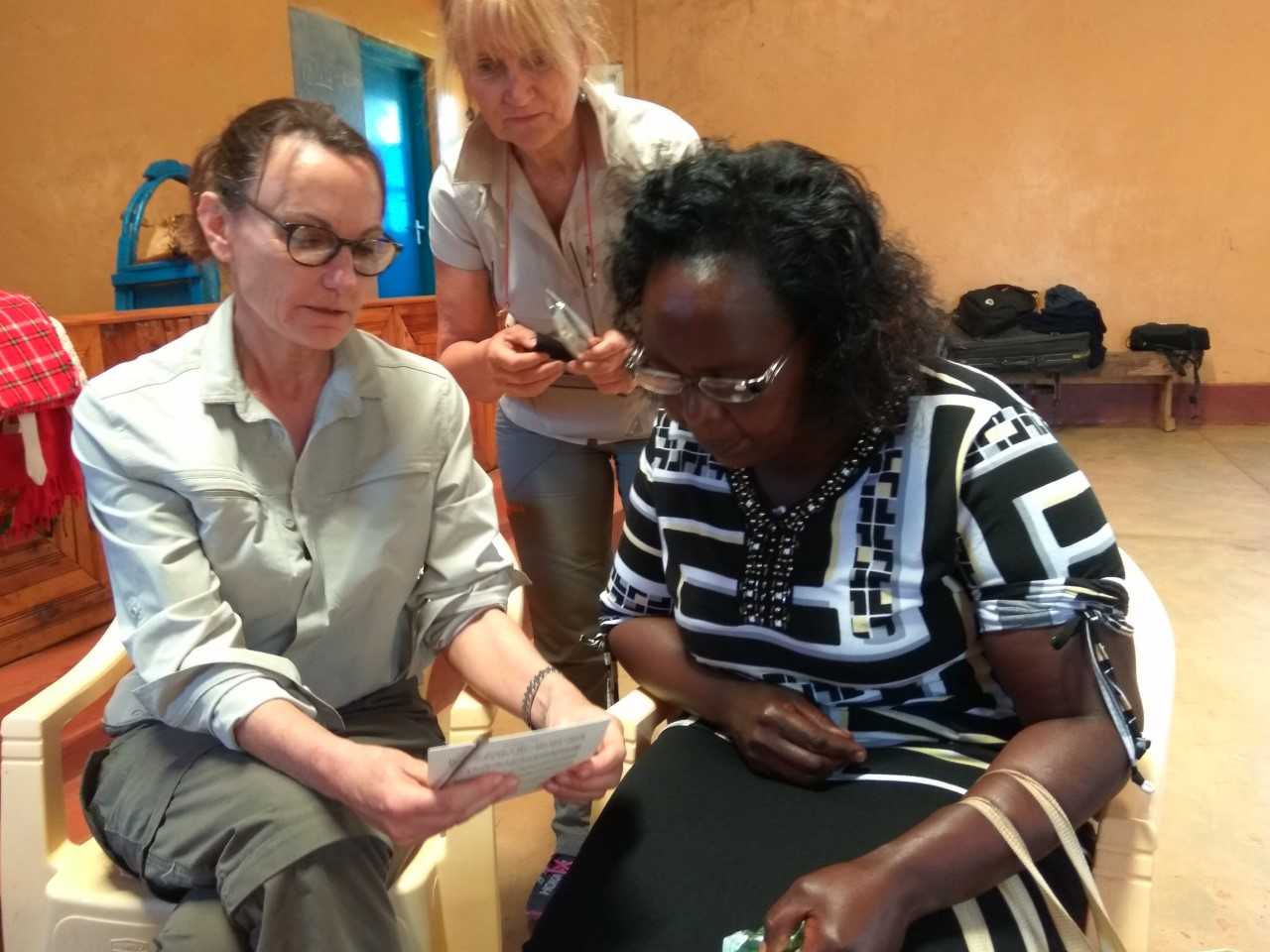 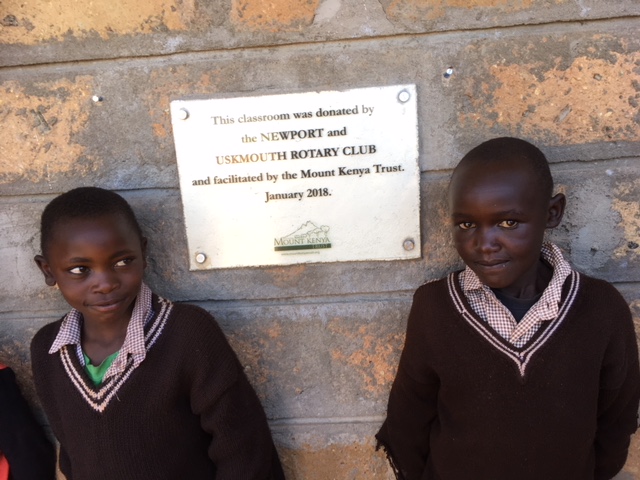 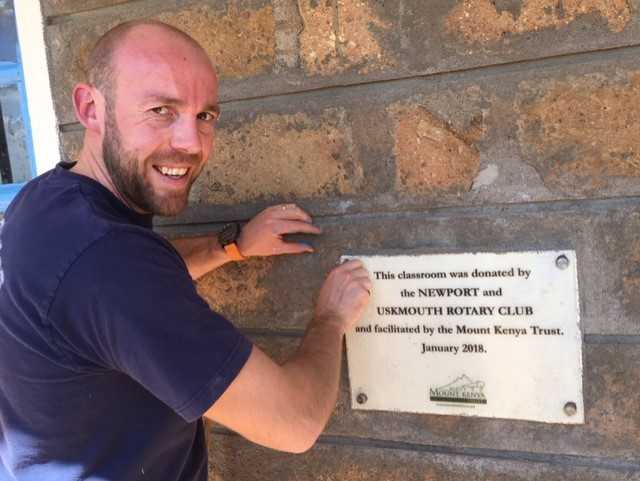 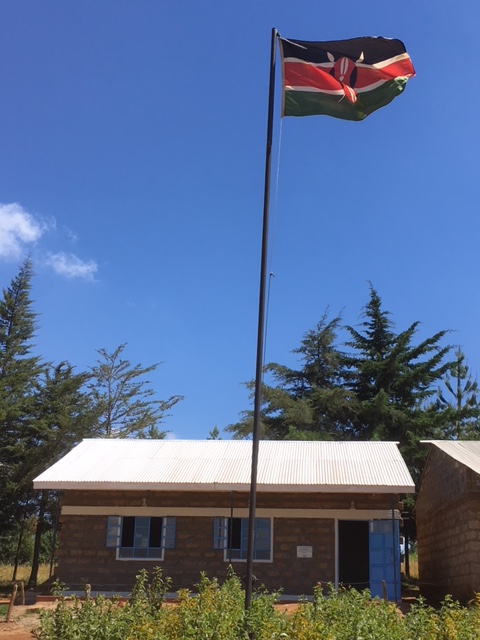