Scientific Exploration Society (SES) is a UK-based charity (No 267410) that was founded in 1969 by Colonel John Blashford-Snell and colleagues. It is the longest-running scientific exploration organisation in the world and its quest is to enable the next generation of scientific explorers. Each year through its Explorer Awards programme, SES provides grants to individuals leading scientific expeditions that focus on discovery, research, and conservation in remote parts of the world offering knowledge, education, and community aid. Post-expedition reports are produced by the winners, detailing the scientific research undertaken, and are disseminated to relevant organisations and via SES channels, helping to raise awareness of the issues. Members and friends enjoy charity events and regular Explorer Talks and are also given opportunities to go on exciting SES Endorsed scientific expeditions.

SES has an excellent Honorary Advisory Board consisting of famous explorers and naturalists including Sir Ranulph Fiennes, Dr Jane Goodall, Rosie Stancer, Pen Hadow, Bear Grylls, Mark Beaumont, Tim Peake, Steve Backshall, Vanessa O’Brien, and Levison Wood. Without its support, and that of its generous benefactors, members, trustees, volunteers, and part-time staff, SES would not achieve all that it does. 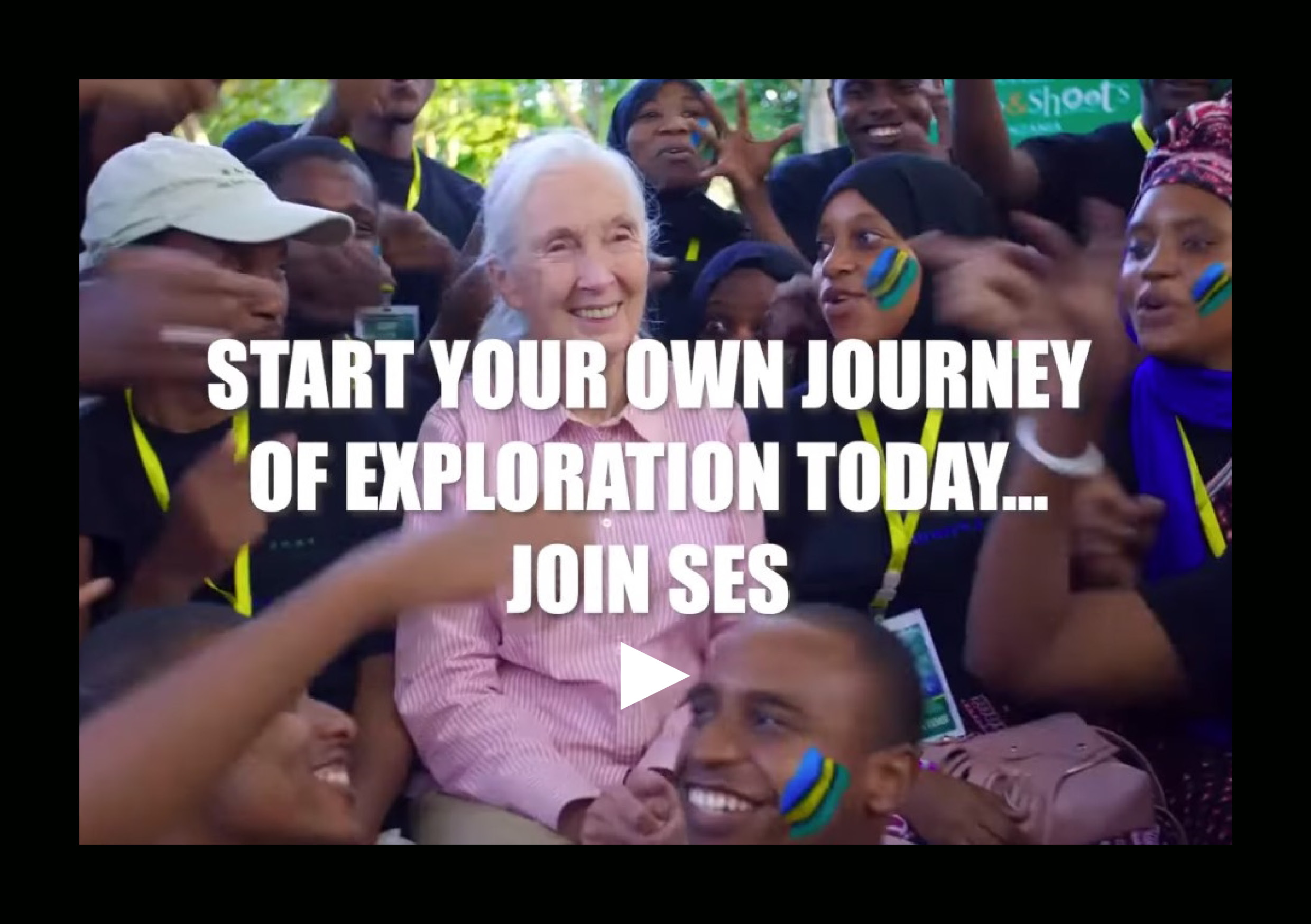