Echoing SES’s long history of worldwide exploration and pioneering leadership, the Society’s quest to encourage Scientific Trailblazers and Pioneers with Purpose is the primary focus of the Explorer Awards, which support inspirational leaders through scientific exploration at the frontiers of human discovery. SES aims to encourage and enhance chosen careers by providing high profile Awards for projects that will also leave a lasting legacy and benefit. We seek rising stars whose passion for environmental sustainability, health and conservation set them out to become major influencers for future generations.

Our Explorers will be prepared to take on monumental physical, logistical and global challenges and will share the values of grit, curiosity, integrity and leadership that pioneers like SES Founder Colonel John Blashford-Snell CBE exemplify.

SES is delighted to announce that there are SIX Explorer Awards available for trailblazing explorers in 2020.

The Sir Charles Blois Explorer Award has been created to support a scientific adventurer and trailblazer. The applicant should be undertaking an adventurous expedition with strong physical requirements, in a challenging environment which aims to produce new scientific, physical or anthropological insight into little known peoples. APPLY HERE.

The Gough Explorer Award has been created to support an individual leading an expedition. The applicant should be clear that the main focus of which is to carry out either medical aid, and or associated research within communities in developing regions of the world. APPLY HERE.

The Rivers Foundation has an interest in health & humanities and would love to hear from individuals who are passionate about education, social development and medical well-being within communities. The applicant should be someone who will be leading an expedition combining adventure with a medical and humanitarian purpose, which benefits those in developing regions of the world. APPLY HERE.

The Elodie Sandford Explorer Award has been created by family and friends in memory of Elodie. The applicant will be an amateur photographer who partakes in an adventurous and innovative project and can demonstrate how their photography will be of real benefit to the people, environment, fauna or flora targeted by the expedition. APPLY HERE.

SES EXPLORER AWARD FOR INSPIRATION & SCIENTIFIC TRAILBLAZING – an award of £5,000 and the title SES EXPLORER

The Trustees of SES, together with foundations, organisations and individuals wishing to make smaller contributions to the SES Explorer Award are looking for someone unique. The applicant should be an inspirational Scientific Trailblazer whose expedition has that special ‘something’ be it in terms of the nature of research, the legacy it offers, or any other aspects of the expedition. APPLY HERE.

This Award is to support expeditions combining adventure and scientific purpose focusing on the intangible and/or tangible heritage in overseas countries. The applicant should be someone who has filmmaking experience and is either organising or closely involved in the planning of a scientific, cultural or geographical expedition. The winner will produce a short film to communicate the expedition journey and results. APPLY HERE.

Would you consider supporting a Scientific Trailblazer or Pioneer with Purpose through the Explorer Awards? There are great opportunities for individuals and organisations alike to encourage, recognise and reward the next generation of outstanding leaders in the world of scientific exploration and sustainability. By supporting a bespoke award, series of awards, or contributing to a collective award, you can support a rising star through their daring journey and scientific research and watch them go on to achieve great and inspirational objectives, whilst carrying their supporter's name with pride. SES is seeking award sponsorship of £5,000, £10,000 and £20,000 or contributions of a minimum of £500 towards our SES Explorer Award. Core funding opportunities are also available. Please do contact This email address is being protected from spambots. You need JavaScript enabled to view it. to learn more about the unique opportunities SES offers.

Thank you so much to everyone who joined us at our 2019 Explorer Awards Presentation Evening at The Law Society on Wednesday 22nd May. We do hope that you enjoyed seeing the six Explorer Award winners and three Honorary receiving their awards and talking about their expeditions. We were thrilled to welcome back Neville Shulman Explorer 2018 Eilidh Munro to premiere the film she made with her team mate Bethan John about her expedition and give her a platform from which to share her expedition's progress and success.

We were also extremely grateful to SES Explorer of the Year honorary award winner Louis Rudd MBE (the first person to traverse Antarctica twice on foot!) for delivering the most inspirational keynote speech about his Antarctic expeditions and, in particular, the ‘Spirit of Endurance’ expedition - his 56-day, 920-mile solo unsupported crossing of the Antarctic land mass, becoming the first Briton and second in the world to complete this journey. SES Honorary Awards recognise and celebrate those individuals who have achieved great things, and whose passion, determination and grit are an inspiration to us all and Louis certainly fits the bill! It was particularly exciting for us this year to have selected Andrew Mitchell as the winner of SES Lifetime Achievement honorary award - Andrew is not only former Chairman of SES but also the creator of SES Explorer Awards. SES Pioneer with Purpose honorary award winner Dee Caffari was unable to be with us on the night but recorded a lovely acceptance speech.

Thank you so much to our Award Sponsors, SES Awards Committee, Headline Sponsor RSK, supporting sponsors Shackleton and Leatherman (for providing wonderful scarves and multi-tools for the award winners' gift bags), event photographer Frances Eyre and event videographer Ty Redif, our volunteers - last year's award-winners Eleanor Drinkwater, Liv Grant, Eilidh Munro and Bethan John and all those who travelled far and wide to participate in this special event.

Film kindly made by Ty Redif. 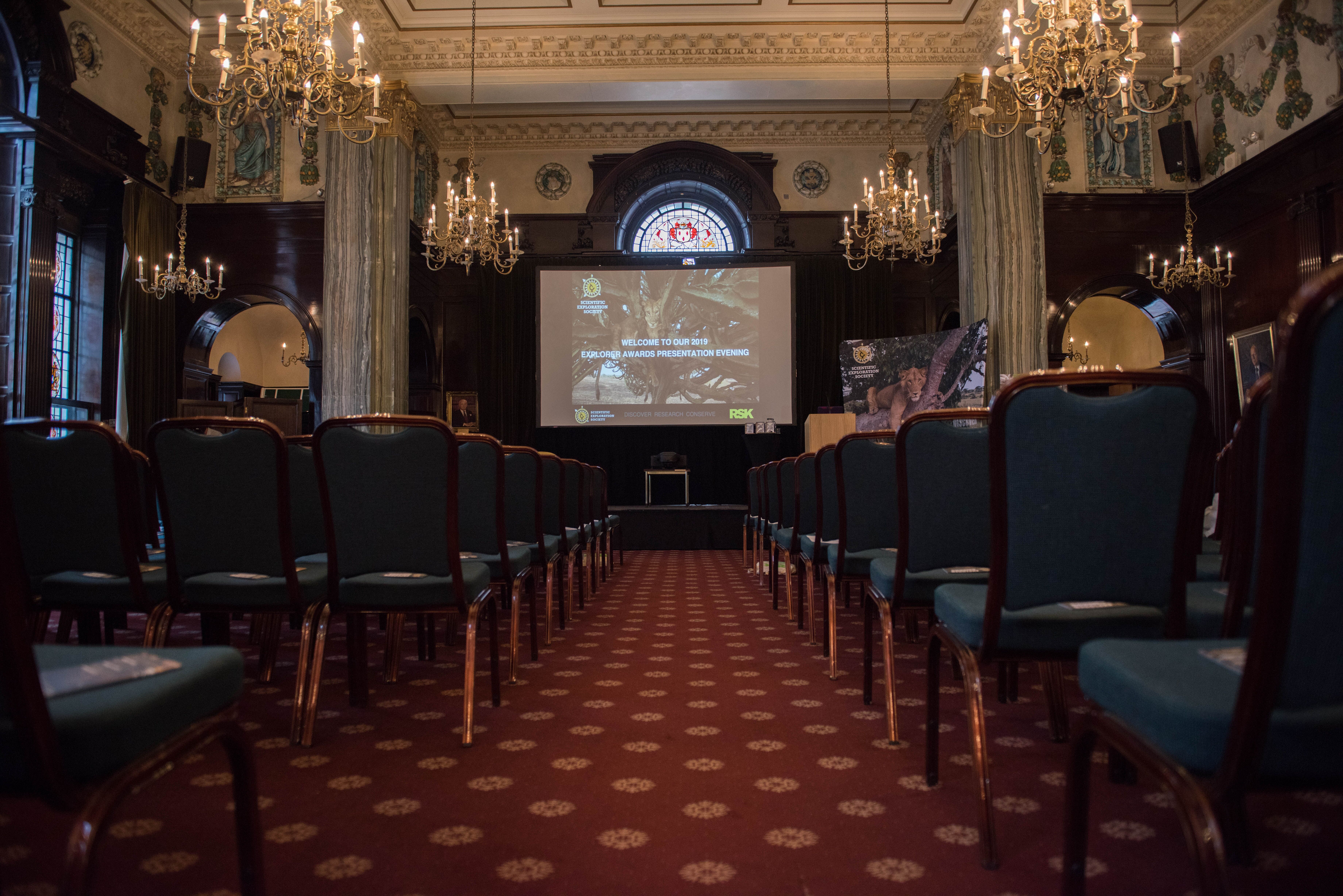 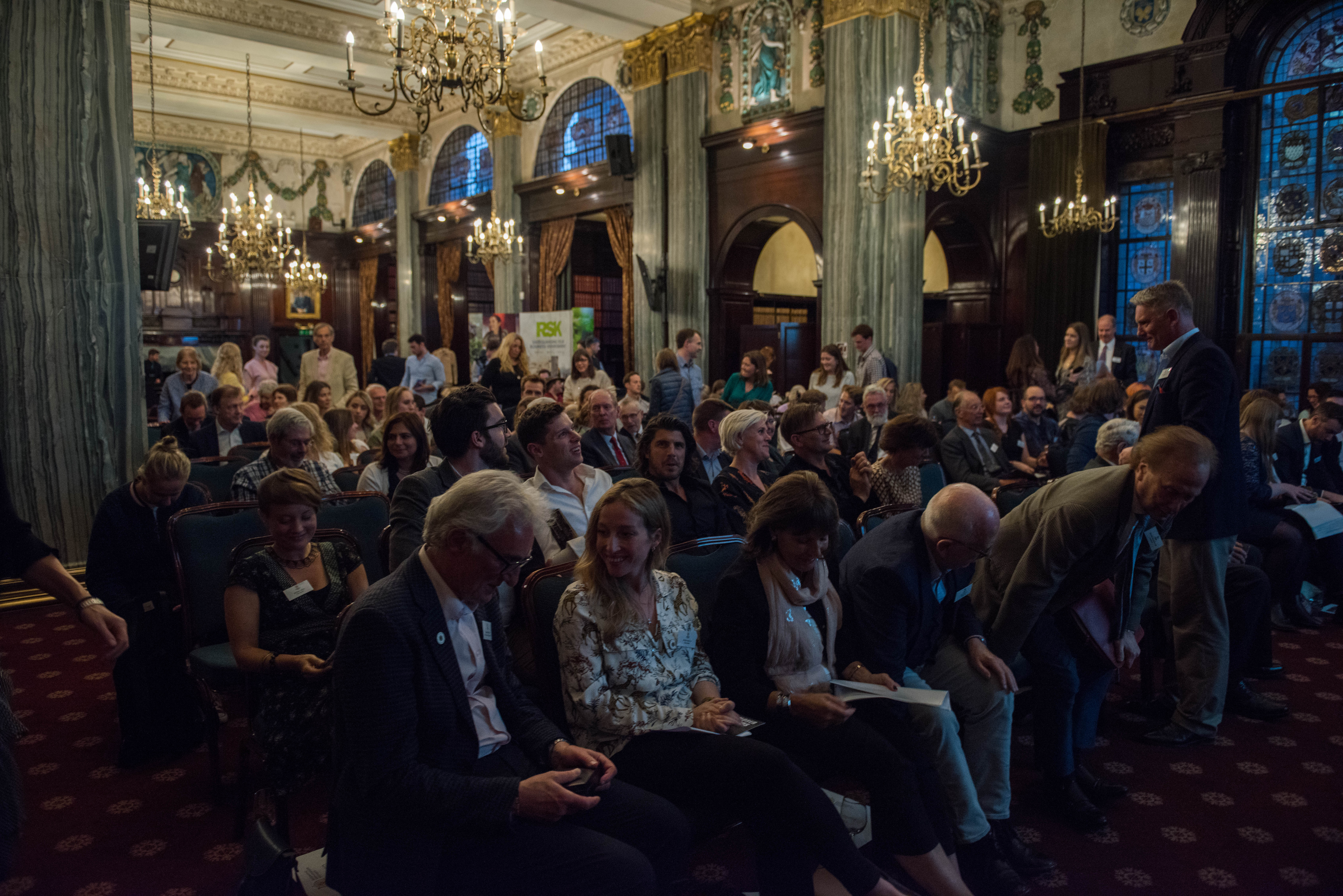 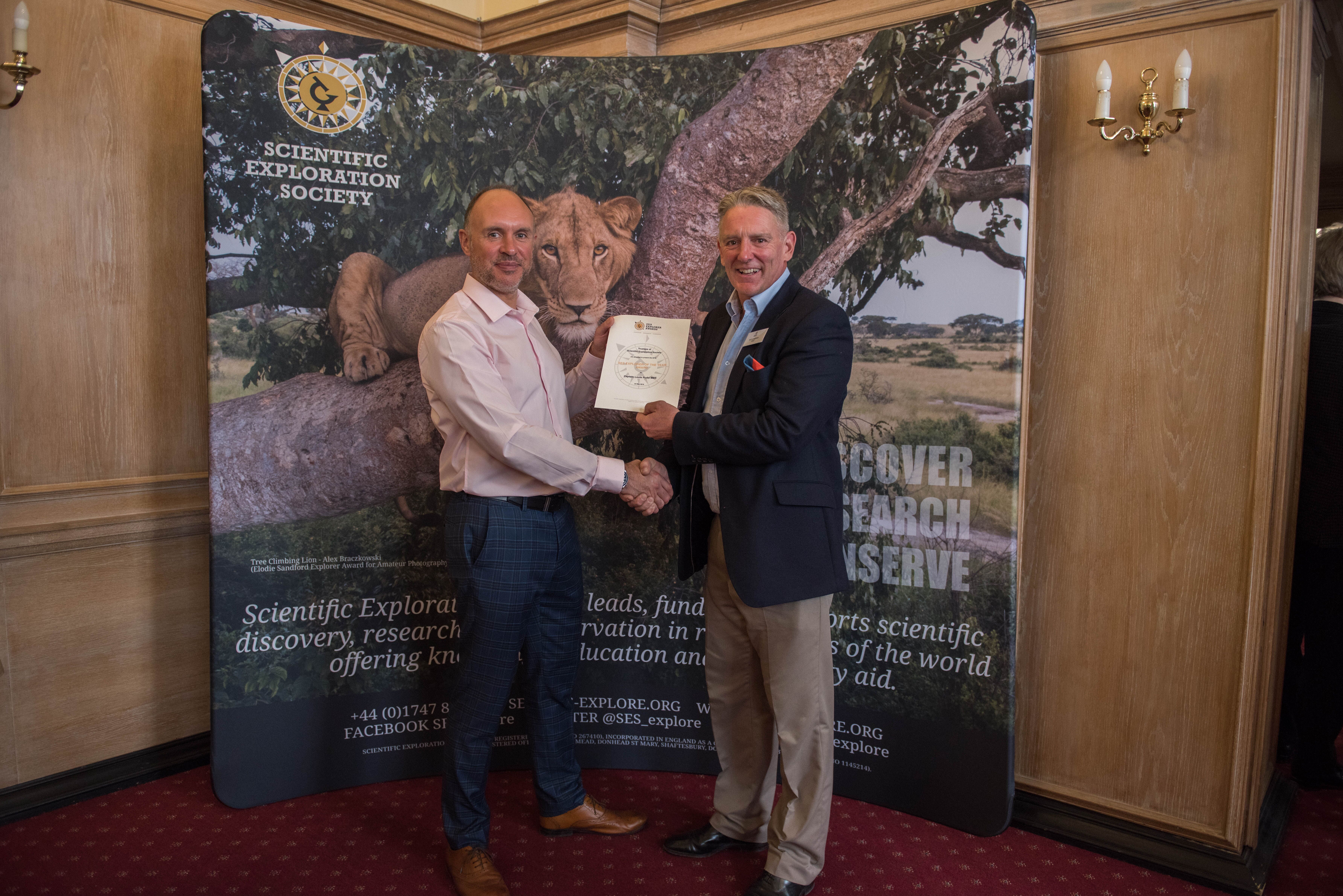 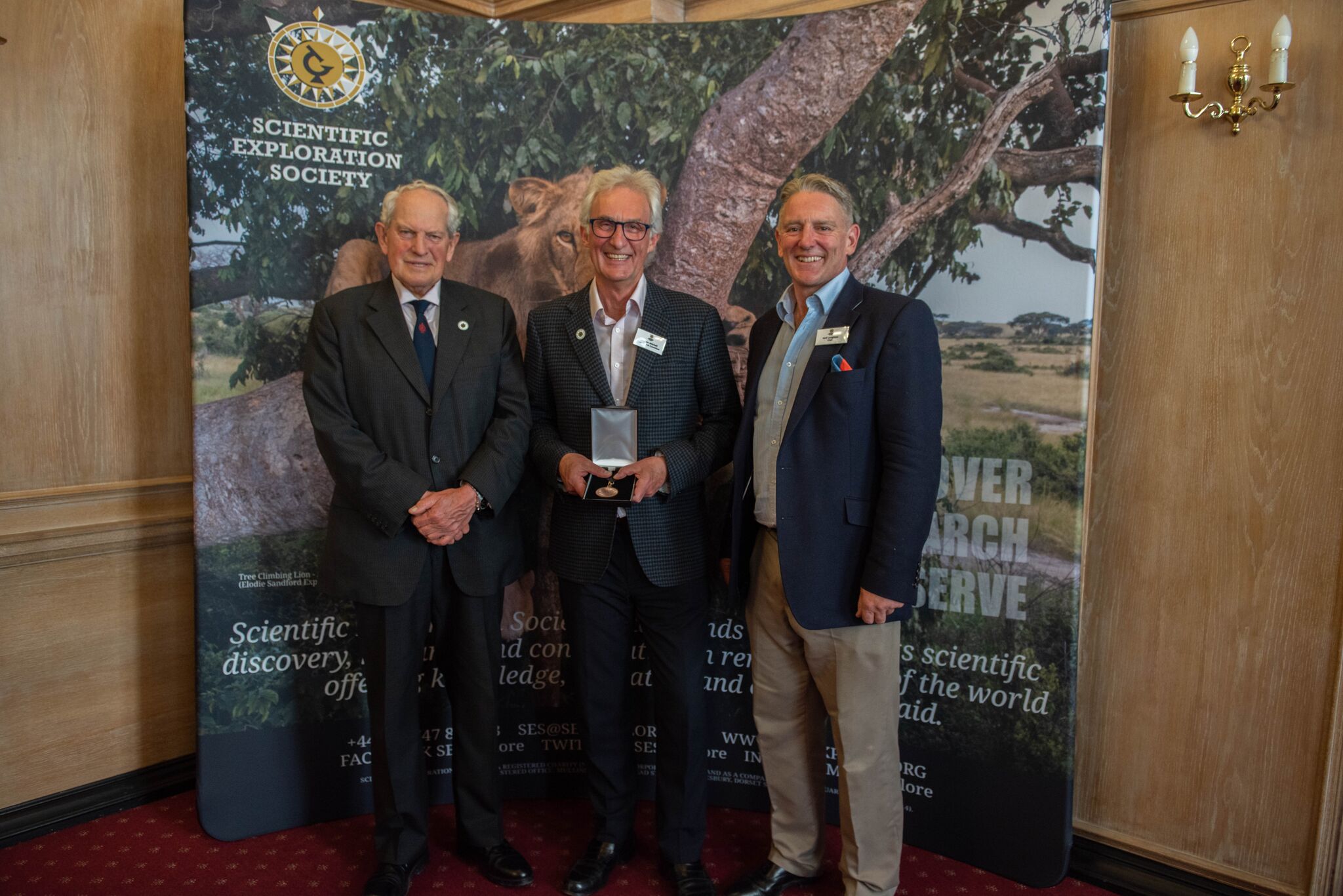 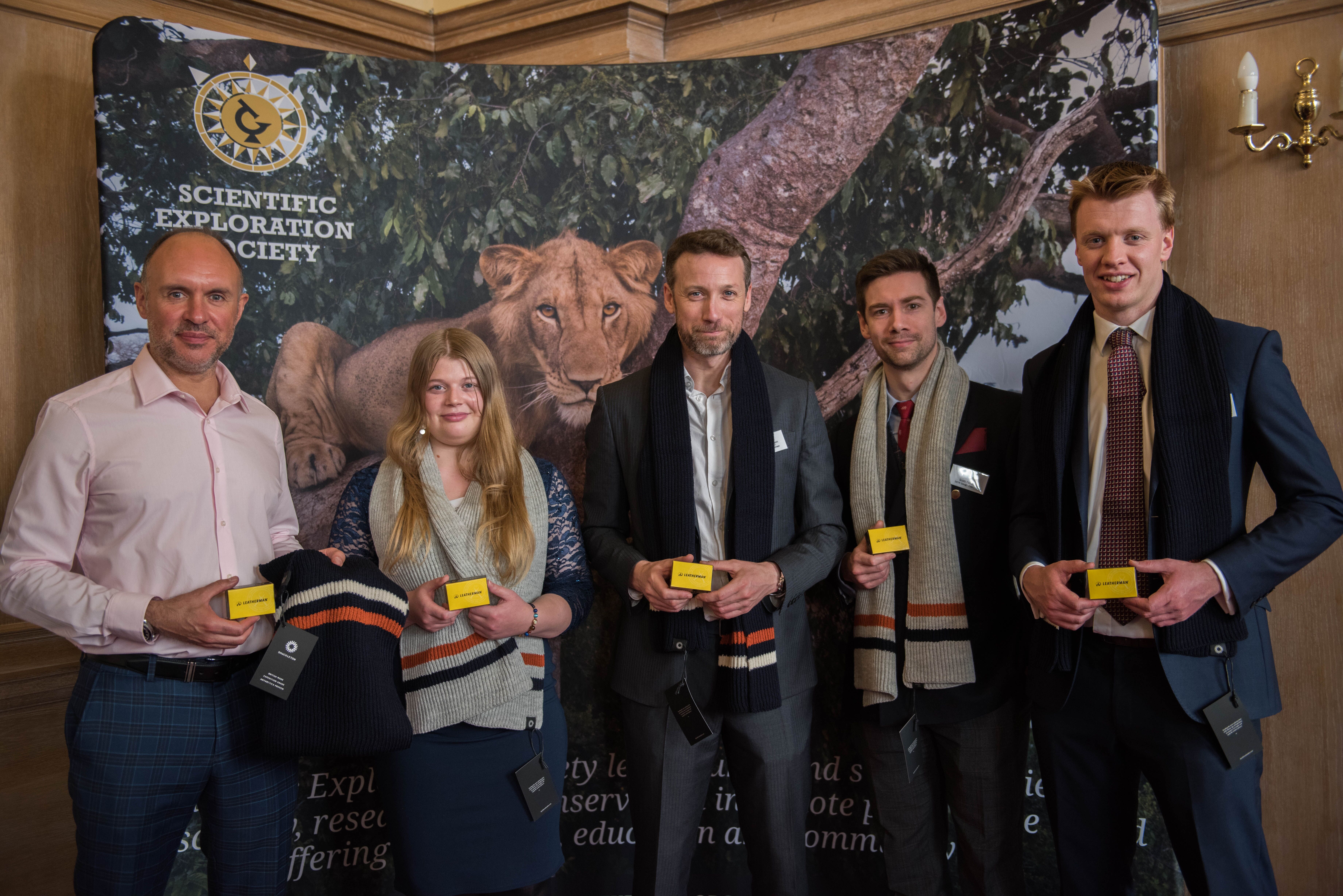 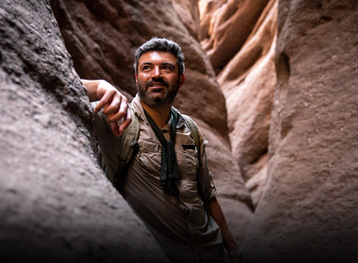 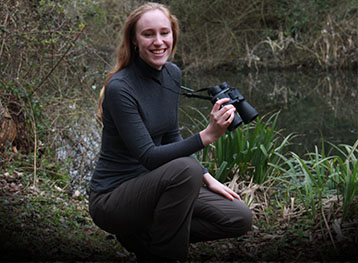 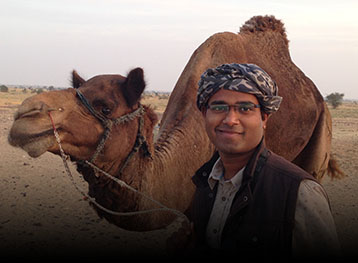 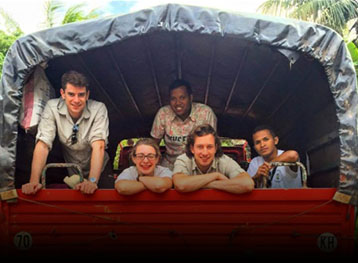 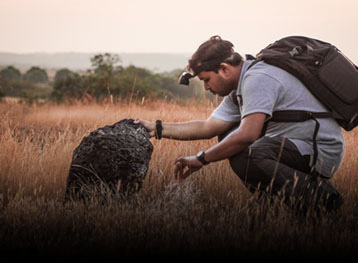 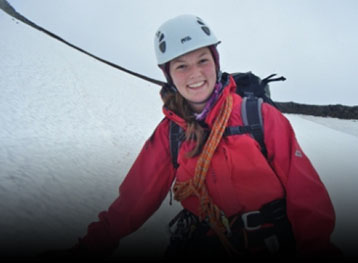 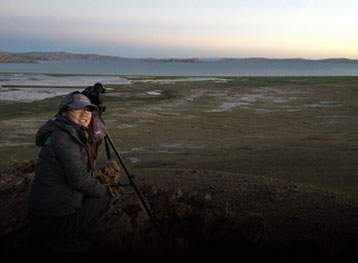 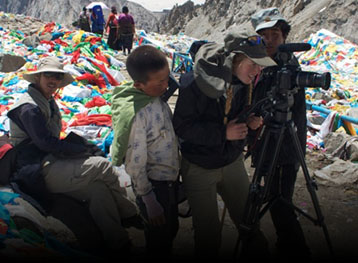 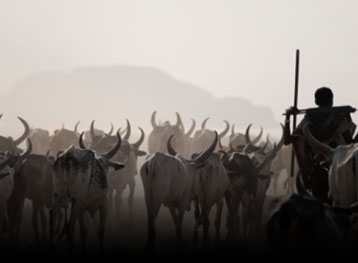