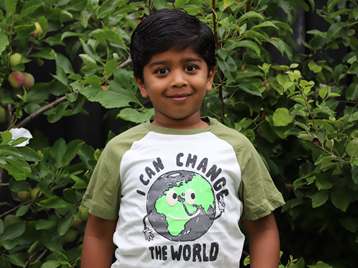 Aneeshwar wants to be a conservationist and is hoping to change the world through his YouTube videos and paintings.

His dream is to film a documentary about Rainforest and Orca whales along with his hero Steve Backshall. He has already created a number of short documentaries to raise awareness and protect wildlife, from plastic pollution to deforestation. He was inspired to start making the videos after watching conservationists like Steve and Sir David Attenborough on television. 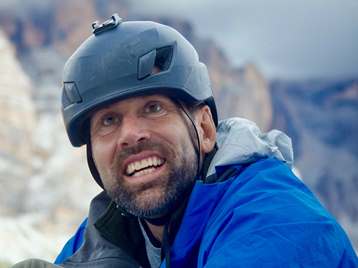 Erik is best known as the blind man who climbed Mt. Everest and for being a Time Magazine cover story.

In 2008, he completed his quest to climb the 7 Summits. He has climbed the 3,000' face of El Capitan in Yosemite, the infamous 3,000' frozen waterfall Losar in the Himalayas, completed the Primal Quest and solo kayaked the Grand Canyon. He considers his biggest achievement to be the co-founding of the non-profit No Barriers, which has grown rapidly to have an incredible impact on 10,000 challenged people annually. 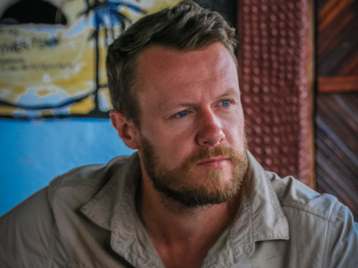 After exploring and hiking the globe for many years, Chaz now lives his life as an Explorer, Expedition Leader, and Survival Guide.

Chaz developed and honed his explorer credentials for more than 17 years – from early days, backpacking on a shoe-string budget around the world, to self-supported arctic camping in Norway to photograph the Northern Lights, to the more ambitious technical source to sea treks along some of Africa's wildest rivers, including the mighty Zambezi. As he increased his experience and skills, he also discovered his passion for and strong commitment to conservation. 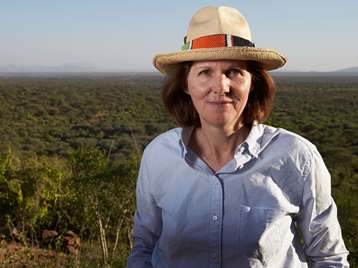 Shane has been part of the Royal Geographical Society since 1977 and is still going strong. She is recognised for her lifetime commitment to supporting expeditions and exploration.

From her early start as a zoology graduate, then completing a postgraduate diploma in Information Science, Shane has been involved in assisting, planning and the organisation of the RGS's own research programmes – from the tropical forests of Sarawak and Brunei, to the mountains of the Karakoram, and the drylands of western Australia, Kenya and Oman.