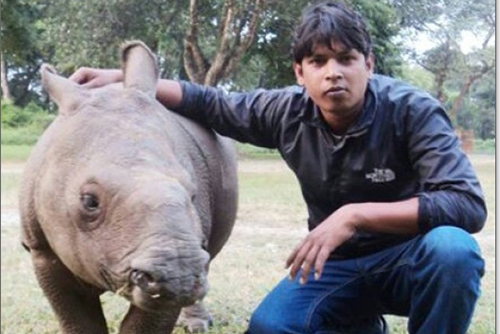 SES Inspirational Explorer - ROSHAN KUMAR THAKUR is a Research Officer working at HEMS Nepal in Kathmandu. He is a passionate advocate of conservation, particularly of the elephant population of Nepal. Building on a project he began in 2015, Roshan is leading a team of biologists and species experts to the Nijgadh region of Nepal, a remote and little studied region through which elephants migrate seasonally. The expedition team will travel 400km along these elephant corridors, educating villagers along the way about the seasonal behaviour of the elephants aimed at reducing Human Elephant conflict. Villagers and village leaders will be encouraged to commit to a pledge for formal identification of, and protection of these areas. Roshan will be joined by species experts who will collate a record of species discovered along the route with a view to presenting the expedition findings to the relevant NGO’s and stakeholders in a bid to seek protection for the region and its wildlife. 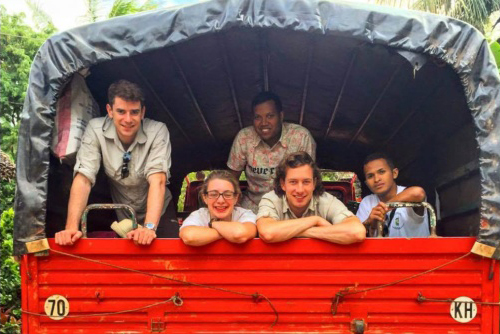 Rivers Foundation Explorer - STEPHEN SPENCER began in 2013 researching a study into the prevalence of Schistosomiasis, a tropical disease second only to Malaria in the world. He set up MADEX (Madagascar Medical Expeditions) in 2013, and through collaboration with the Durrell Wildlife Conservation Trust, he identified Marolambo as the perfect, remote location. Following a recce to this region last year, Stephen will this year lead a team of medical students from Manchester and Antananarivo universities and the Madagascar Ministry of Public Health, to study and record clinical and cultural evidence of the disease, treat children affected, and initiate an educational programme to assist management. This expedition has all been planned during Stephen’s spare time as a medical student and work as a Junior Doctor. He was medical officer/expedition leader for six remote university expeditions and he founded the Manchester University Expedition Society.  His long-term desire is for a career in tropical medicine. 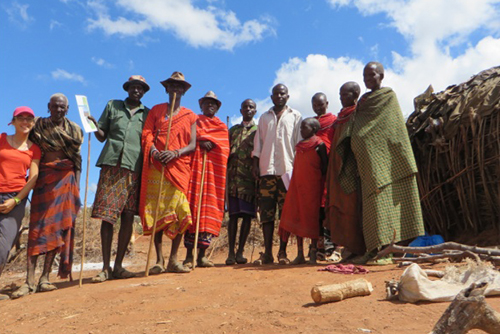 Neville Shulman Explorer - AIDA CUNI-SANCHEZ is a tropical ecologist working at the interface between natural and social sciences. She has been doing research in more than ten countries in Africa working for several institutions such as RSPB, University of York, University College London and University of Copenhagen, where she is based now. In July, Aida and her team, which includes Kenyan University lecturers, students, technicians and film maker Xavi de Diego will travel to the remote forest islands of northern Kenya desert, to collect plant, water and climatic data. This key data will help finalise her research project focused on the improved conservation of these fragile ecosystems. The team will film this incredible journey, so that more people know about these beautiful ecosystems, and the amazing communities that live there. For a glimpse, see https://vimeo.com/150996468. 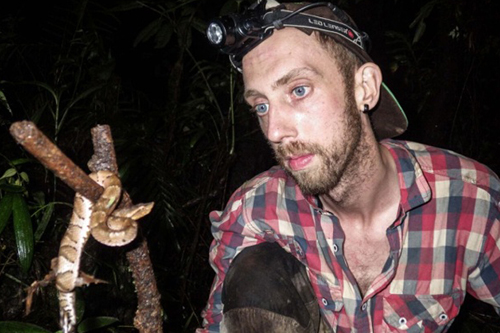 Cadogan Tate Explorer - ANDREW WHITWORTH is a biodiversity and conservation scientist who specialises in the tropical forests of South America. He will lead a team of Peruvian biologists and guides to set up 24 camera traps in the Cerros del Sira communal reserve in central Peru. The reserve consists of an isolated chain of foothills, separated from the Andean mountains by lowland tropical forest. Its flora and fauna is both unique and under-threat from local hunting and deforestation. The expeditions, to set-up and take-down the cameras, will allow the team to gather much needed information about rare animals, such as the Spectacled Bear, the critically endangered Sira Curassow and aid in the discovery of previously unknown species of amphibians and reptiles to science.