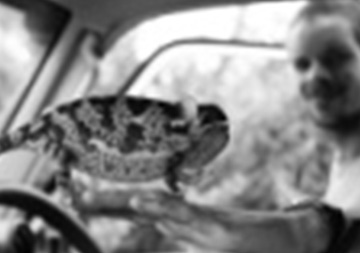 SES Cadogan Tate Explorer 2015 James Borrell spent the first half of the year travelling across Southern Africa discovering inspirational conservation success stories. He'll be telling us all about these at the SES Social@Gaucho evening in September 2018. Meanwhile, the film from his 2015 expedition to Madagascar launches this week, and we are delighted to be able to share this incredible insight into scientific exploration with you. VIEW THE FILM HERE 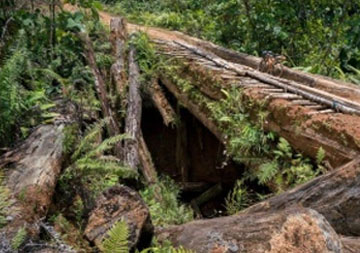 SES Inspirational Explorer 2017 Martin Holland is safely home following an often treacherous recce by bicycle along often broken logging roads to the Sandukui Pinnacle in Kalimantan, Borneo. He'll return in January to lead an all Indonesian ascent of the pinnacle, and biodiversity study of the historic rainforests of the region. 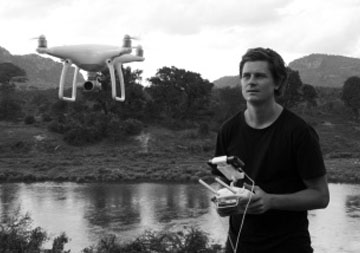 SES Elodie Sandford Explorer 2017 Alex Braczkowski is in Uganda on his expedition to study and photograph the tree-climbing lions within the Queen Elizabeth National Park. His expertise with drones, camera traps and the high specification equipment he has with him are already producing which we look forward to posting and sharing with you. 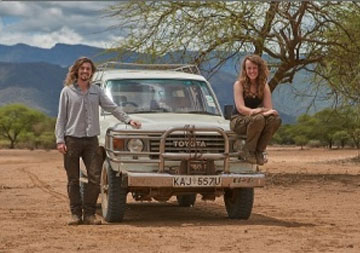 SES Rivers Foundation Explorer 2017 Jamie Unwin and partner Hannah Pollock are in Nairobi making final preparations for their expedition to seek out the inspirational local Kenyans who help protect their wildlife. Their remarkable stories will be captured in a series of short films, which will in turn be shown within the rural communities - using a bicycle powered cinema where there is no electricity.

We will continue to share news and photos from these Pioneers with Purpose on our website and social media pages.