We are delighted to announce that we have recently welcomed four new inspirational individuals to our Honorary Advisory Board. We are absolutely thrilled to have these incredible people on board and we are very grateful for their support. 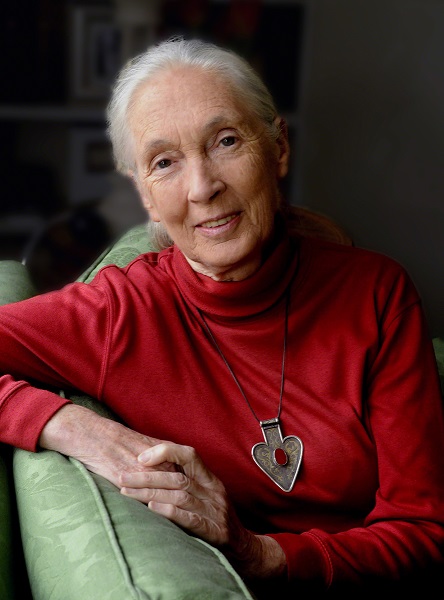 (photo: Stuart Clarke)
SES 2020 Lifetime Achievement honorary award winner Jane is founder of the Jane Goodall Institute and a UN Messenger of Peace. She began her landmark study into the lives of wild chimpanzees at Gombe in Western Tanzania on 14 July 1960 and that research continues today. Established in 1977, the Jane Goodall Institute has offices in 24 offices countries. Programmes created include the ongoing research at Gombe; TACARE – a community-centred conservation programme active in 6 African countries, that recognises the role that local people can play in conserving their natural world, whilst sustainably improving their lives; and two sanctuaries for orphan chimpanzees in South Africa and the Republic of Congo. In 1991, Dr Goodall founded Roots & Shoots with 12 high school students in Tanzania. Today, it is active in more than 65 countries and empowers young people of all ages to become involved in hands-on projects for their community, animals and the environment we all share. She is author of many books for adults and children and she features in countless films and videos. The recipient of many awards and honorary degrees, Dr Goodall continues to share her messages of hope and to inspire new generations to take positive actions for our world and all its inhabitants. 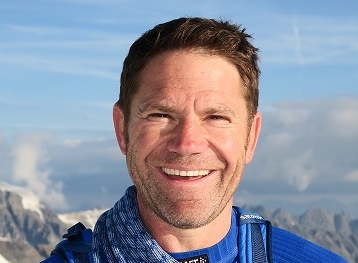 (photo: Rohan Kilham)
SES 2020 Explorer of the Year honorary award winner Steve captivates millions with his TV shows and expeditions ranging from the BAFTA-winning Deadly 60, to the critically acclaimed Big Blue Live, Alaska Live, Lost Land of the Volcano, Lost Land of the Jaguar and the adrenaline-fuelled series Steve Backshall’s Extreme Mountain Challenge and Down the Mighty River with Steve Backshall. His great passion is discovery – investigating new places and new species. He is prepared to go to the ends of the Earth to satisfy this passion. More recently, his book Expedition was published alongside his brand new 10-part TV series Expedition with Steve Backshall, which broadcast on UKTV Dave and saw him taking on physical challenges and encounters with extraordinary wildlife, in unchartered territory in the pursuit of new discoveries. His international acclaim extends off-screen too. He is an accomplished author, penning both fiction and non-fiction books for adults and children. He is also a
patron for numerous charities and an ambassador for the Scout Association. 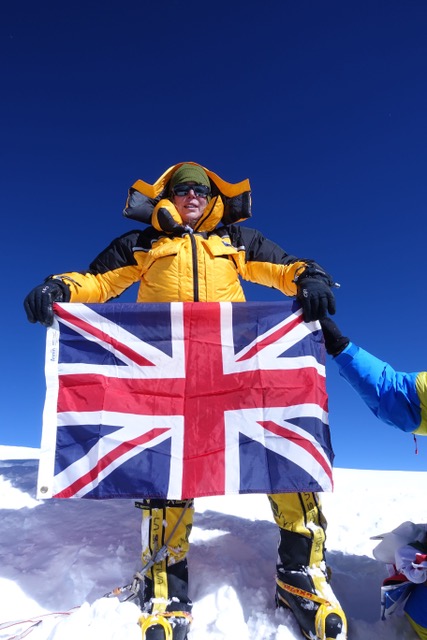 SES 2018 Explorer of the Year Vanessa is a British-American explorer who has reached the summit of Everest (2012) and the depths of the Mariana Trench (2020) thereby becoming the first woman to reach the Earth's highest and lowest points. She achieved this goal in June, when she dived 10.925km (6.78m) to reach the Challenger Deep at the bottom of the western Pacific Ocean. In between these expeditions she also reached the summit of K2 (2017), the world's second highest mountain! Her K2 summit was particularly gruelling and it was her third consecutive year attempting this mountain. Her team’s dedication and persistence paid-off and they became the only team to summit in 2017, an incredible feat bearing in mind that no one had summitted K2 in the previous 2 years! 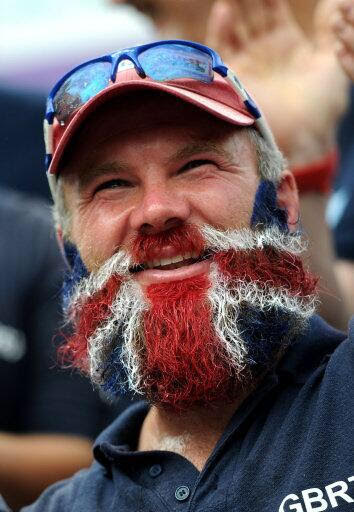 Ollie is a former captain of the England Rugby 7s team and he lives an extraordinary life. Following an illustrious career in professional rugby, he is now a highly successful business man in one of the world’s largest professional service networks, PWC. A Guinness World Record Holder, motivational speaker and expedition leader to name a few, he is proof that anything is possible. In 2013, he suffered a severe calf injury, which brought his rugby career to an end. With no intention of sitting back, he was persuaded by Sir Robin Knox-Johnston to lead the British team in the gruelling Clipper Round the World Yacht race, gaining 2nd overall for him and his team mates. Since then, he has completed various challenges, including the Artctic Rugby Challenge, which raised £350,000 in aid of Wooden Spoon.