We are thrilled to announce that Per Wimmer has joined the Society’s Honorary Advisory Board. Per is a Danish philanthropist, adventurer (travelled to 80 countries), astronaut, space advocate, entrepreneur, financier and author. In 2008, he successfully completed the world’s first tandem sky dive over Mount Everest. He owns Wimmer Family Office, Wimmer Horizon (a quant hedge fund) and his own investment bank Wimmer Financial, which he founded on the 50th anniversary of Sputnik day, October 4, 2007. He is a fantastic addition to the Board and we are very grateful for his support. 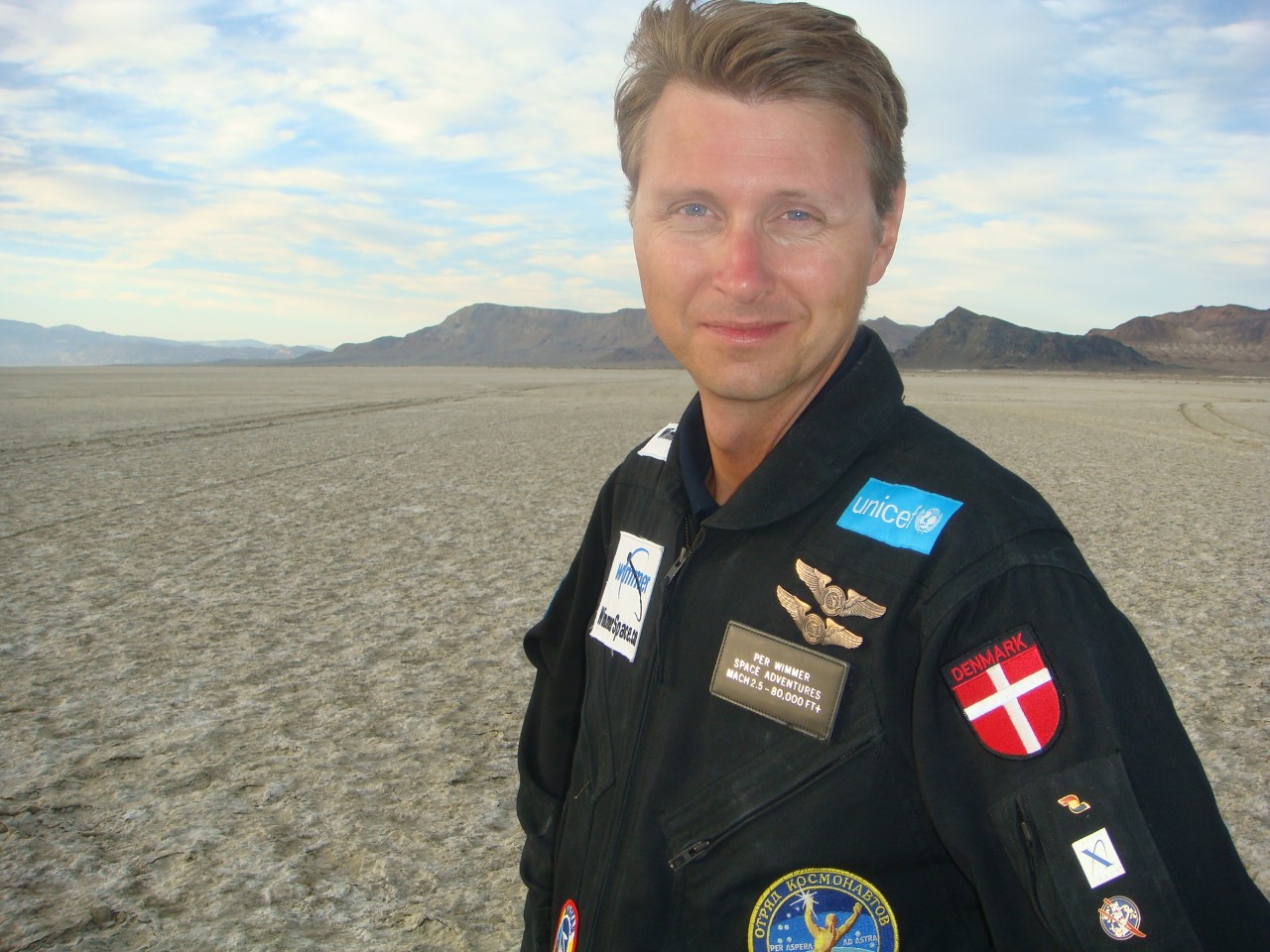