Explorer Lucy Shepherd has been leading and partaking in expeditions around the globe for over a decade. Her expeditions have made her no stranger to the world’s toughest environments, from the arctic plateaus to the high mountains to the deep jungles. At a young age, Lucy discovered the power of film to deeply move and inspire others which led her to be made a Fellow of the Royal Geographical Society at just 23 years of age and a co-opted Council member of Scientific Exploration Society. 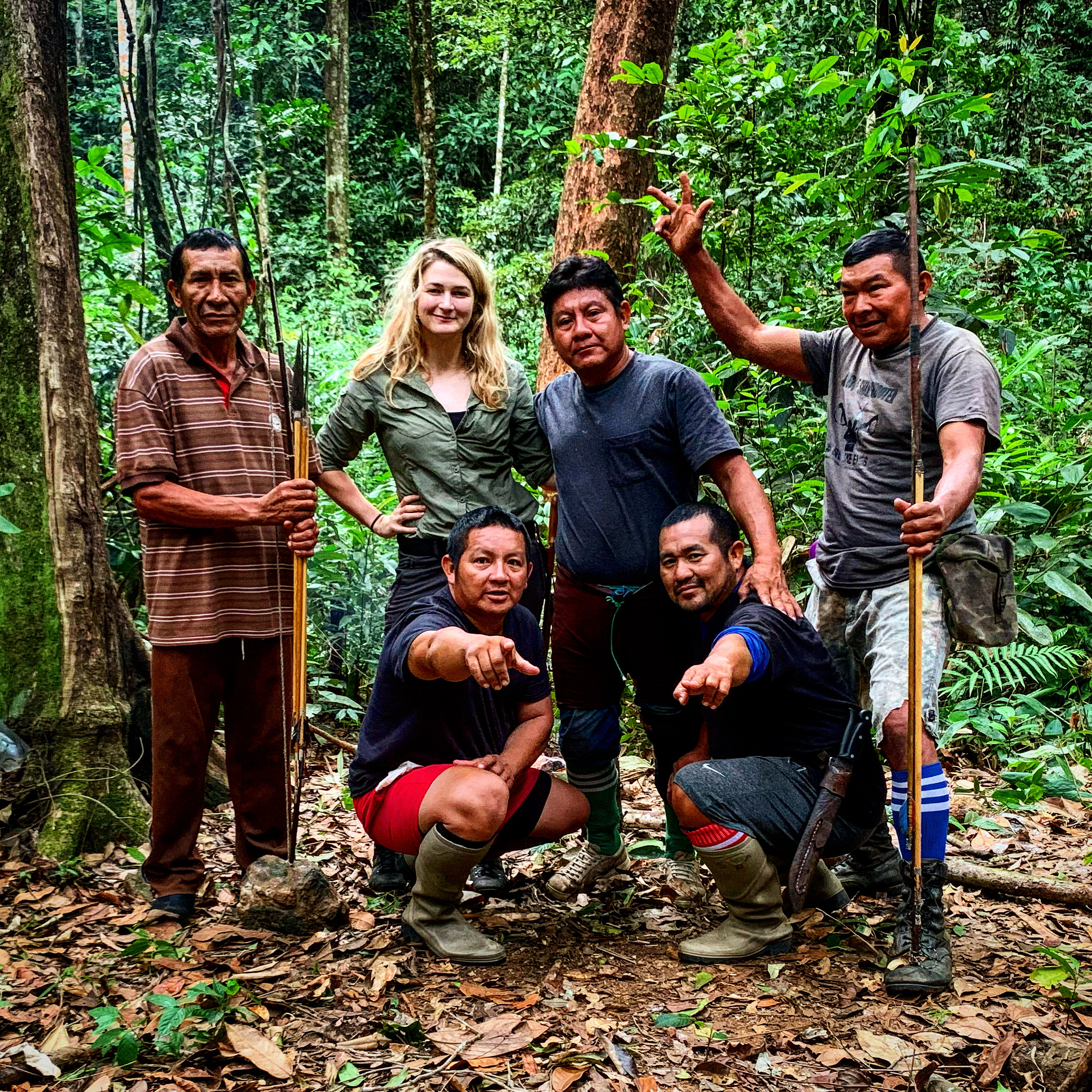 Lucy’s mission is rooted in sharing her love of the planet’s most extreme yet fragile wild places and encouraging others to not only take on their own pioneering challenges but also gain a wider knowledge of our endangered lands.

In early 2020, Lucy teamed up with five indigenous Amerindians in Guyana, to cross the Kanuku mountains from South to North. These mountains are known by the locals to be The Mountains of Life because of the vibrant biodiversity that lives within these magical jungle peaks. They are a protected area within Guyana which has led to healthy populations of rare species and the area is also the most ecologically diverse in the country.

After a successful South to North traverse, it became obvious to Lucy that this area within the Guyana Shield and the Amazon, needed to remain protected, and highlighting the beauty and attraction of this terrain became vital to her overall goal.

This expedition is a crossing of the entire mountain range; from East to West over the Kanuku mountains - a mammoth undertaking, to say the least. The team will go on foot and begin at the Essequibo River and finish on the border of Brazil. This journey is not known to have been attempted and due to the uncharted terrain, the exact time this will take is unknown but is predicted to take approximately two months. Lucy will once again join up with indigenous brothers from multiple Amerindian tribes. The team will travel through the thick and dense jungle as they climb mountain after mountain. This bold and daring expedition will be documented by film (self-shot) and there will be a fascinating window into the traditional skills that the bushmen use as the team moves through the arduous terrain. The story will focus on all team members equally (and the dynamic between one another) and the viewer will become familiar with each individual character and the unique Amerindian humour! 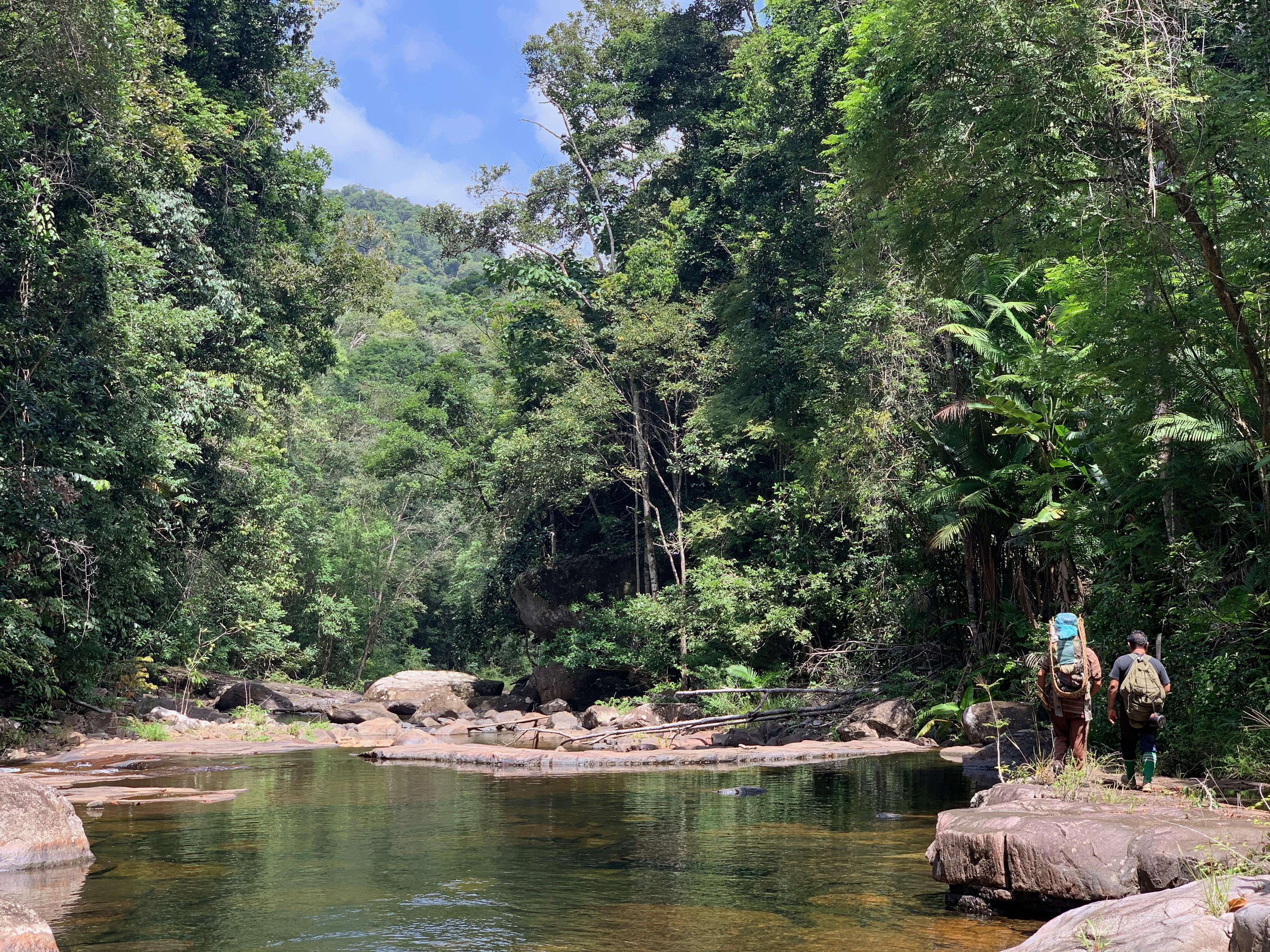 The ultimate intention of this expedition is not only to empower the onlooker to break their own barriers and find joy in the natural world but to educate and inspire. As well as an exciting series in the pipeline, footage from the journey will be made available to the Guyana Protection Area Commission to demonstrate the magnificent life and landscapes and also to be used as a tool to encourage more land within Guyana to be protected.

Lucy would like to thank Napkin Group, Christopher Wright, and Scientific Exploration Society for their ongoing belief and support, as well as Anders Andersen for his hard work and enthusiasm as Lucy’s right-hand man for this expedition.

This expedition is dedicated to the late Ian Craddock – may his adventurous spirit live on forever.