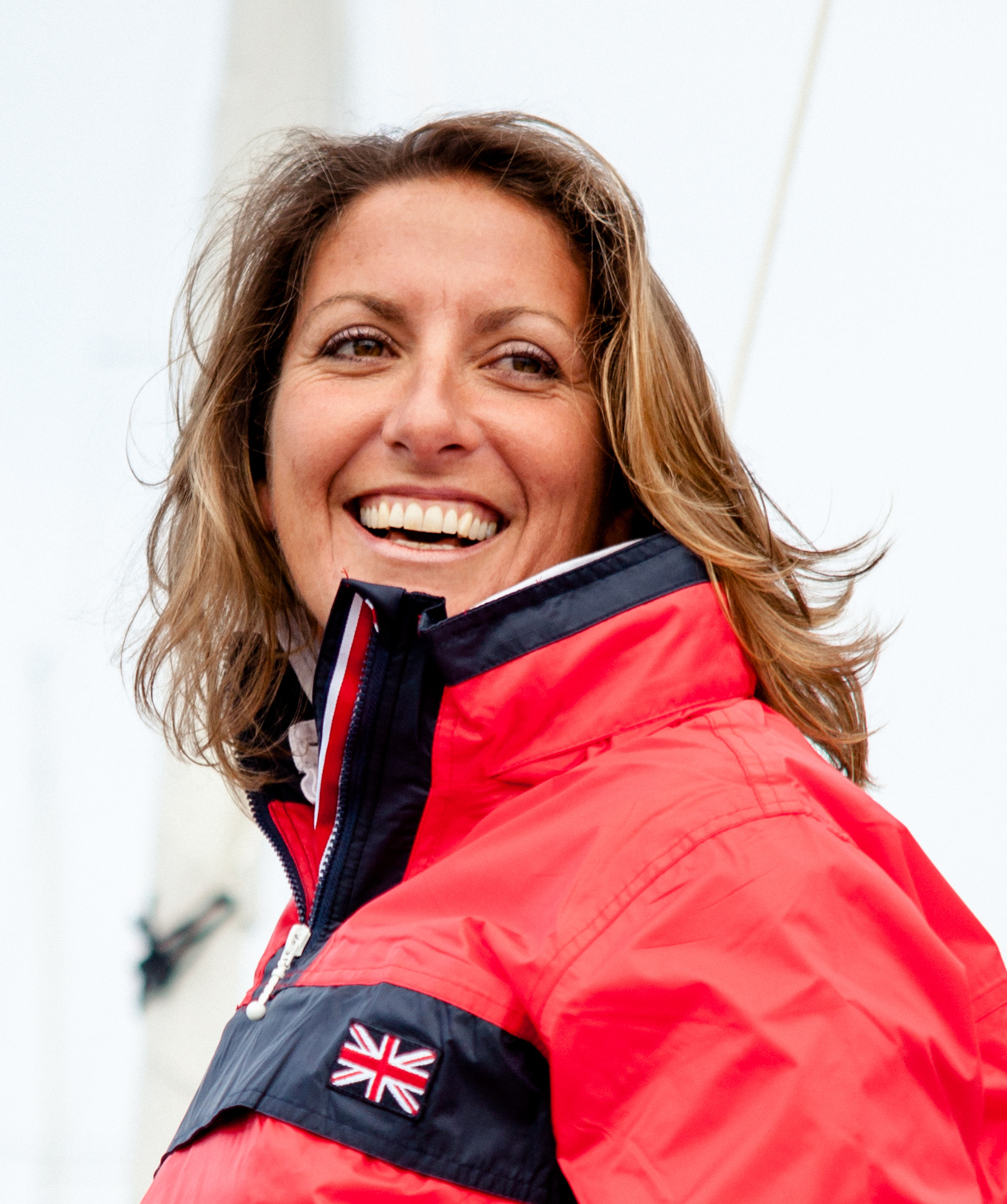 Dee led ‘Turn the Tide on Plastic’ – the first mixed gender youth team to compete in the Ocean Race (formerly Volvo Ocean Race) 2017/18; with a strong sustainability message. The issue of single use plastic in our oceans gained huge momentum and has inspired many people to ‘take action’ in their day to day lives. Dee continues to be an advocate for ocean health and to highlight the vital importance of reducing our dependence on plastics.

Outside of sailing, Dee continues to showcase her talents as a presenter and on the motivational speaker circuit. Dee also spends time supporting her chosen charities and is Chair of the World Sailing Trust, a new global charity that will promote the health of oceans and grow participation of the sport to protect its future. 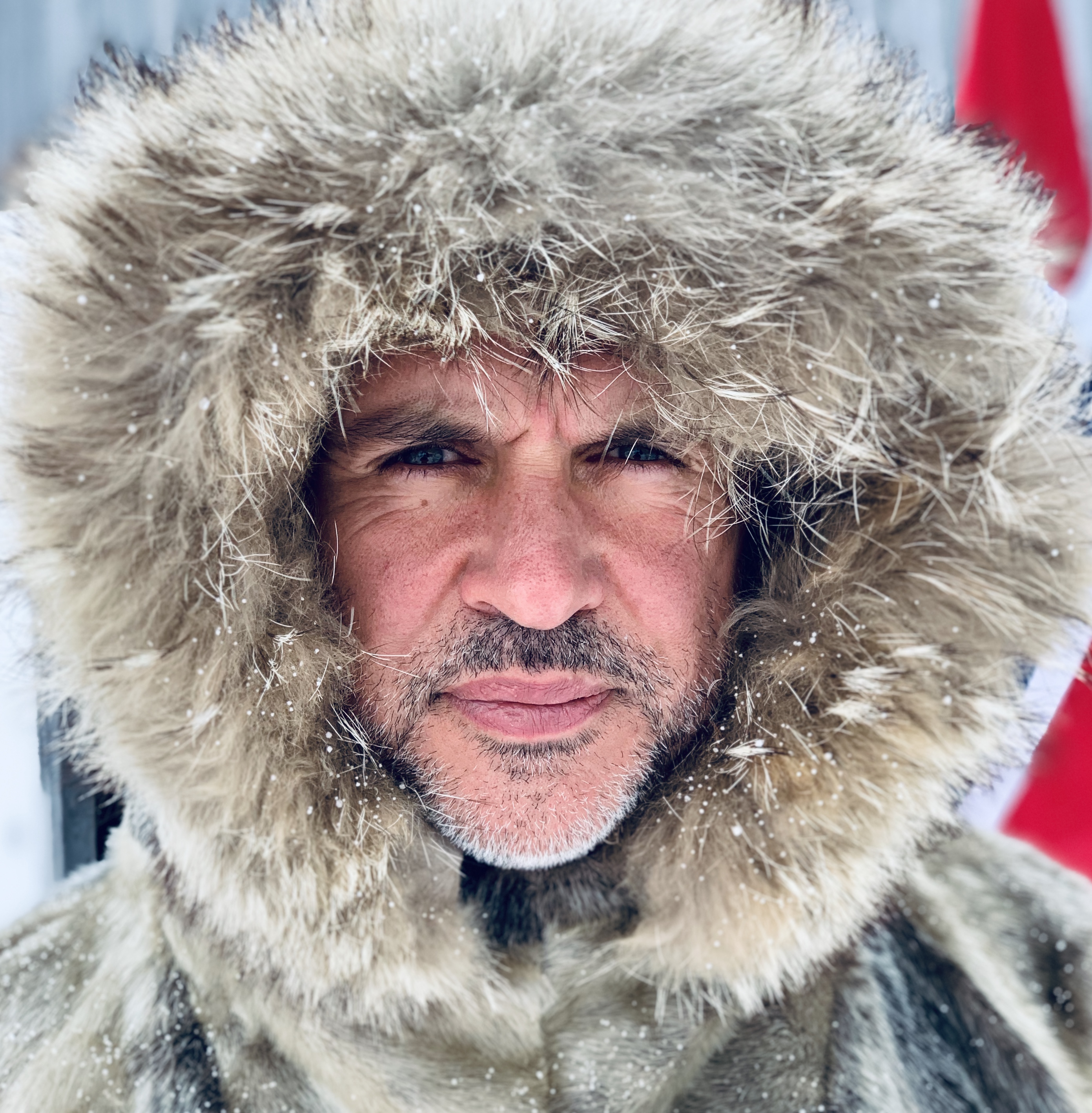 Captain Louis Rudd MBE served for 34 years in the military, he joined at the age of 16 and rose through the ranks to Regimental Sergeant Major (RSM) before commissioning as an Officer. Lou’s first trip to Antarctica was in 2011/12 on the Scott/Amundsen Centenary Race Expedition. His team skied 800 miles over 67 days unsupported from the Bay of Whales, up the Axel Heiberg Glacier to the South Pole, following the original route of the Norwegian Roald Amundsen. In 2016/17 he led a team of five Army Reservists on a 67-day, 1,100-mile traverse of Antarctica. The SPEAR17 Expedition started at Hercules Inlet, skied 700 miles unsupported to the South Pole, collected a re-supply and then crossed the Titan Dome and descended the Shackleton Glacier before arriving on the Ross Ice Shelf. The expedition won multiple awards and in 2018 Louis was awarded an MBE for his leadership on the journey. In May 2018 Louis guided a team of five civilian friends on a 570km west to east traverse of the Greenland Ice Sheet. Despite challenging weather, the team completed the crossing in 27 days. In 2018/19 he undertook the ‘Spirit of Endurance’ expedition, a 56-day, 920-mile solo unsupported crossing of the Antarctic land mass, becoming the first Briton and second in the world to complete this journey. He is the first person to traverse Antarctica twice on foot. 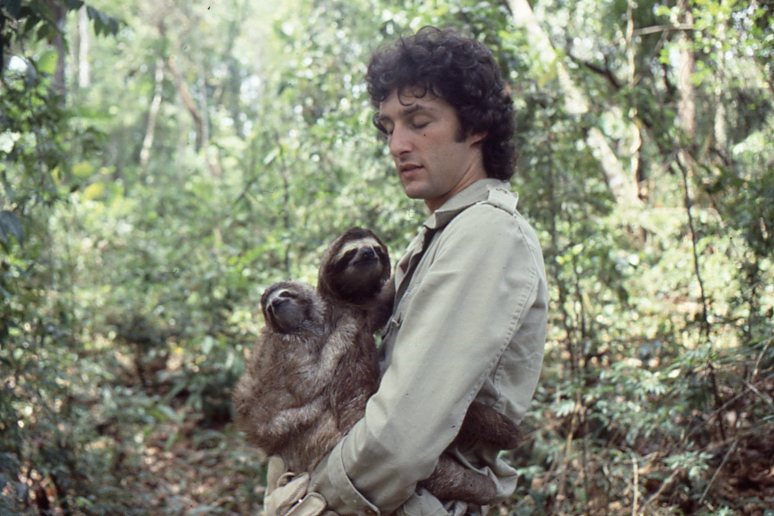 Andrew Mitchell’s association with SES started as a young Bristol University science graduate. First assignment: setting-up projects for Operation Drake, a global two-year expedition. First stop: Panama where Andrew devised an elevated system of aerial walkways – to this day regarded as an unrivalled method to study the rainforest canopy. A conservative estimate is that Andrew has given 45 years of advice to SES alongside which he managed to fit in a remarkable “other career”. He co-founded the Earthwatch Institute managing 130 field research projects in 30 countries as Vice President of Programme Development and International Relations, before founding Global Canopy, a ground-breaking non-profit, environmental think-tank based in Oxford striving to influence and enable transformative change towards a global deforestation-free economy.

In 2009, HRH The Prince of Wales asked for Andrew’s help and, working closely together for years, they initiated The Prince’s Rainforests Project. Andrew is also an advisor to the United Nations on climate change and the inclusion of reducing emissions from deforestation and degradation in the UN climate regime. Andrew bases himself at Green Templeton College, Oxford where he is an Emeritus Rufford Fellow in Environmental Understanding.